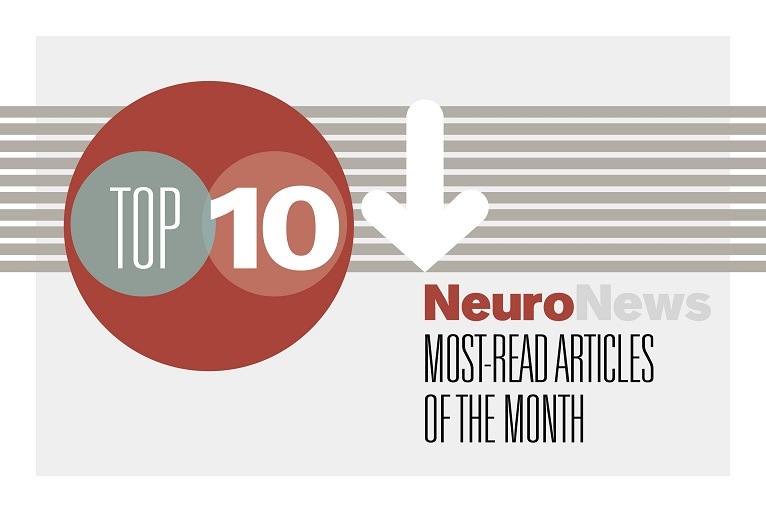 In the lead up to the 25th North American Neuromodulation Society (NANS) annual meeting (13–15 January 2022; Orlando, USA), the topic of neuromodulation featured prominently among NeuroNews’ most read stories across December. Coverage of other major conferences in the wider neurology field—spanning artificial intelligence (AI), virtual clinical trials and more—were also under the spotlight last month.

1. AURORA: Evidence in favour of thrombectomy beyond six hours strengthened by meta-analysis

In silico studies involving virtual participants hold great potential in the neurovascular field—and the broader medical industry—with their future role in the generation of scientific evidence likely to be alongside more traditional clinical trials. This was a key viewpoint presented by Alejandro Frangi (University of Leeds, Leeds, UK), speaking at the Barts Research and Advanced Interventional Neuroradiology conference (BRAIN 2021; 13–16 December, London, UK).

CereVasc has announced the publication of a case report detailing the first treatment in a study of its eShunt system—an investigational device intended to treat communicating hydrocephalus (CH).

BrainQ has announced that the first patient has been enrolled at MedStar National Rehabilitation Hospital (Washington, USA) in the pivotal, randomised, double-blind, multicentre EMAGINE trial, which is evaluating its frequency-tuned electromagnetic field treatment in facilitating recovery in individuals with moderately severe ischaemic stroke.

MicroTransponder today announced that its Vivistim paired vagus nerve stimulation (VNS) system has won the Neurotech Reports Gold Electrode Award for best new product. This announcement comes as MicroTransponder prepares for the first commercial implantation of its Vivistim system and as the company plans a US sales launch next year.

8. New protocol may reduce need for psychological assessments prior to neuromodulation therapy

Researchers at Toronto Western Hospital in Canada have proposed a protocol that may precede in-person assessments prior to patients receiving neuromodulation therapies. Their protocol incorporates a short mental health checklist and pre-defined cut-offs on validated questionnaires to assess whether an in-person assessment—done by a psychologist—is necessary for each patient.

The largest multi-institutional international study to date on brain complications associated with COVID-19 has found that approximately one in 100 patients hospitalised following SARS-CoV-2 infection will likely develop complications of the central nervous system. These can include stroke, haemorrhage and other potentially fatal complications.

Accuray has received approval from the Japanese Ministry of Health, Labor and Welfare (Shonin) to market the CyberKnife robotic radiosurgery system for the treatment of trigeminal neuralgia (TN) in Japan.